A turnstile, also called baffle gates or , is a form of gate which allows one person to pass at a time. It can also be made so as to enforce one-way traffic of people, and in addition, it can restrict passage only to people who insert a coin, a ticket, a pass, or similar. Thus a turnstile can be used in the case of paid access (sometimes called a faregate or ticket barrier when used for this purpose), for example to access public transport, a pay toilet. There are  gates for different occassions and access control demand including tripod turnstiles, swing turnstiles, flap turnstiles, speed gates, full height turnstile and so on. ZOJE pedestrian turnstile gates support face recognition and fingerprint.
ZOJE has many types of! 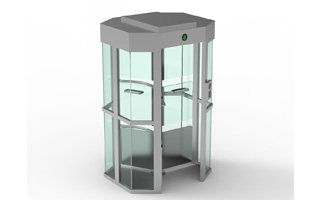 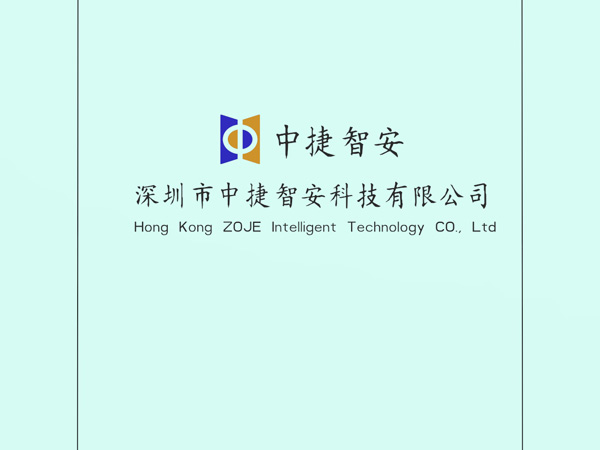