the product that you are scanning here is the All-in-one 6 antennas Portable 2G 3G 4G WiFi Cellphone Jammer with Nylon case, which owns the advanced design and can help people to gain the peaceful condition and also protect the network.

Firstly, this portable selectable signal jammer owns the ability to block the signals of CDMA GSM DCS PCS 3G 4G LTE 4G Wimax WiFi and also Bluetooth at the same time since this portable WiFi 2G 3G 4G cellphone blocker owns 6 antennas. Thus this handheld WiFi 2G 3G 4G phone blocker owns the selectable buttons so that the owners can easily decide the jamming frequency bands according to the real situation and the needs. Also as designed with high power the jamming radius of this portable selectable 2G 3G 4G WiFi signal jammer is up to 20 meters according to the signal strength. What's more, as owning the antenna cover and using it will soon enables this handheld WiFi 2G 3G 4G phone blocker owning the hidden style, which is not easy to be discovered by others when you use the jammer.

Besides we can also use this portable selectable signal jammer to OEM the frequency bands for you as well, if you have the need then you can contact with us and tell us your detailed requirements as well. 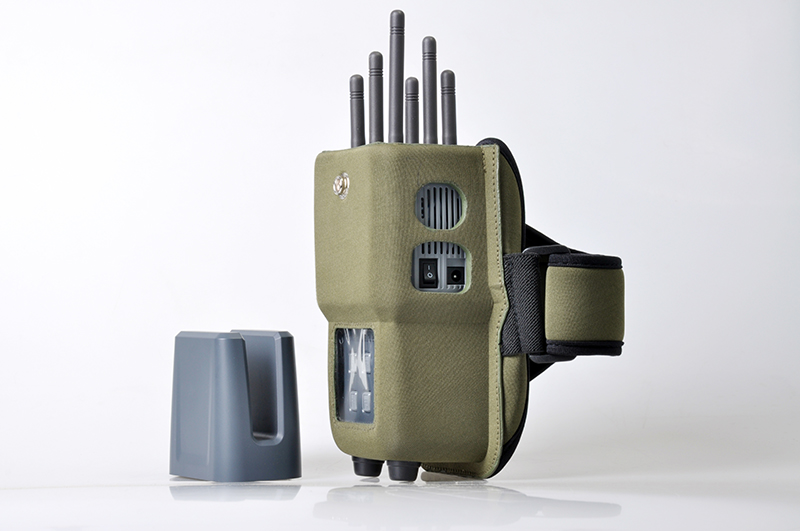